At Igalia we have been creating high performance user interfaces and middleware for the past decade. Our experience spans different application domains and parts of the graphics stack including rendering via hardware accelerated 3D APIs, Mesa open source OpenGL and Vulkan drivers and more.

Companies developing software for mobile, embedded or desktop environments often find the graphics and rendering software stack to be one of their greatest challenges. The most successful devices and software platforms have optimized graphics stacks to provide the best user experiences.

Igalia has a long history of using 3D APIs to provide accelerated graphics solutions for our customers. Our engineers have a strong background in OpenGL and Vulkan, both as API users and also as implementors. Igalia is also a member of Khronos, the group driving the specifications for OpenGL, Vulkan and more. As a member, we participate in reviewing, developing and bugfixing tests in the Khronos Conformance Test suites used to certify OpenGL(ES) and Vulkan drivers.

Our work in the driver stack includes feature development for OpenGL and Vulkan on Mesa and the Intel drivers, shader compiler front-end and back-end optimizations and general driver bugfixing.

Web browser engines are very complex stacks of technologies, and yet Igalia has contributed to most of the graphics pipelines of all of the main open source web browsers. Our stand out achievements include leading the development of the graphic stack for Linux ports of WebKit browser engine (like WebKitGTK+ and WPE) and actively contributing to Gecko and Servo rendering engines through our work in WebRender.

We have maintained gstreamer-vaapi GStreamer plugins to provide hardware-accelerated encoding/decoding support for most Intel-based platforms and some AMD-based GPUs as well.

Igalia has recently started to work on a Vulkan driver for the Raspberry Pi 4. Vulkan is a new generation graphics and compute API that provides high-efficiency, cross-platform access to...
Continue reading >

FOSDEM’20 Brussels, February 1-2, 2020 Igalia will attend FOSDEM 2020 this year. We look forward to collaborating with other attendees in an effort to promote the widespread use of free...
Continue reading >

The Consumer Electronics Show (CES) is happening in Las Vegas, NV January 7th to January 10th and Igalia will be in attendance for the 3rd year. We will be present...
Continue reading >

During November you will find us at the following events: Rustfest in Barcelona, Spain from November 9-12. It’s our first time joining this event and we are looking forward to...
Continue reading > 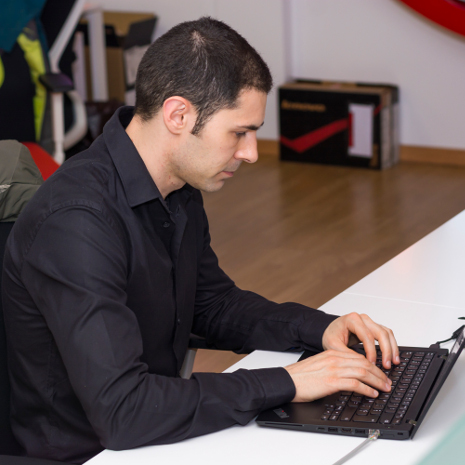 So continuing with the news, here is a fairly recent one: as the tile states, I am happy to announce that the Raspberry Pi 4 is now an OpenGL ES...
Continue reading >

I actually landed this in Mesa back in December but never got to announce it anywhere. The implementation passes all the tests available in the Khrono
Continue reading >

I am working on the Raspberry Pi 4 Mesa V3D driver

Yeah… this blog post is well overdue, but better late than never! So yes, I am currently working on progressing the Raspberry Pi 4 Mesa driver stack,
Continue reading > 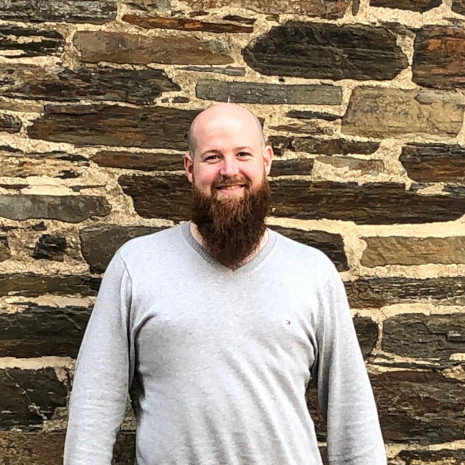 As mentioned in my first article, I have a long relationship with the WebKit project, and its SVG implementation. In this post I will explain some exc
Continue reading > 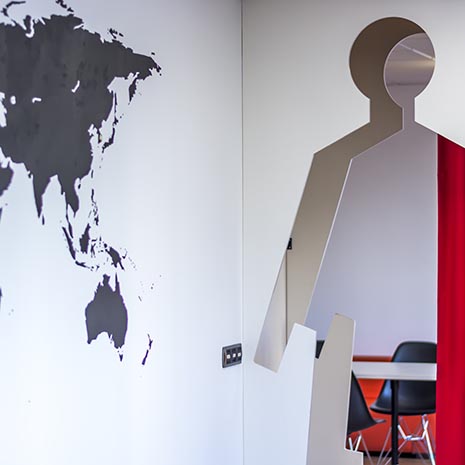 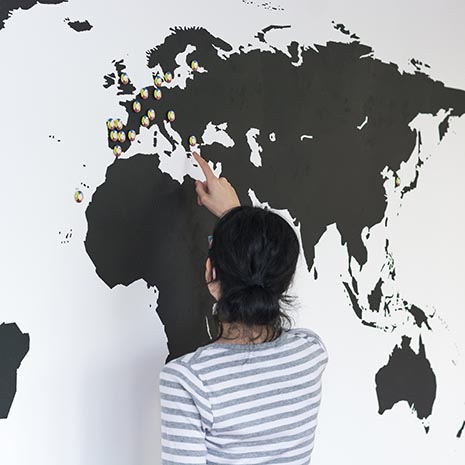 I’ve never tweeted about this minimal #OpenGL pixel shader viewer I’ve written months ago to speed up debugging. It can...

Such self-congratulatory BS from Yee. I don’t think “we’re doing better than most places” is the standard that people being...

[Mesa3D] freedreno/ir3: handle half registers for arrays during register allocation.