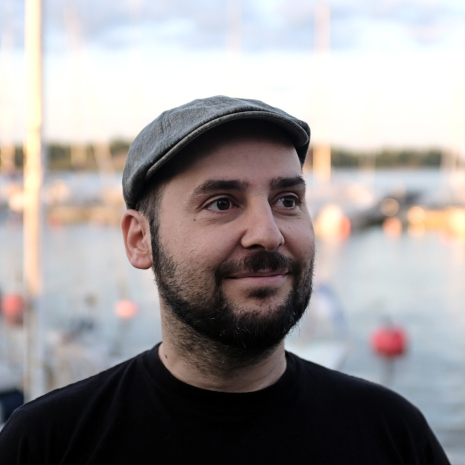 I learned about Igalia from some friends who were working at the company. I joined the Igalia team in June 2008.

I like to say: “I am thrilled to be here: that was sooner than I would ever expect!” Being a self-taught GNU/Linux user and C programmer was the main reason which made me study computer science: I discovered that it was possible to gain control over the electron beams flowing inside computers.

After checking a number of programming languages — and becoming a “language lawyer” — some day I discovered Python, and immediately became addicted to it. I also enjoy understanding how operating systems work: this is how I entered the world of security.

How’s your morning going? Today I was reminded that low-level formatting floppy disks can be as slow (if not slower)...

One of my work mates has been implementing support for extensions to #GNOME Web (a.k.a. Epiphany): https://blog.tingping.se/2022/06/29/WebExtensions-E

Now, differences between architectures: as expected, code for RISC processors tends to be longer, the following are instruction counts with...

I was expecting compilers to generate better code for the version using complex numbers. But no. On x86_64, both GCC...

[Webkit] Non-unified build with LLD fails due to undefined AuxiliaryBarrier